This is the December edition of the monthly technical update of Digital Extinction.

During the last month, Vrixyz made a small contribution and has become the first contributor other than myself. Thank you!

LarsDu contributed a new tank model in PR #278, but it still requires some love before it can be merged.

The most notable updates are:

A four-triangle mesh with a crosslike cross-section is used as a laser trail. A simple shader creating transparency gradient from the center to the sides of the mesh and exponentially decaying opaqueness in time is used.

Each flight-capable object now ascends to the desired height before it starts moving. It descends back to the ground after it stops.

The drone kinematics is still very simple and unrealistic. The yaw and roll are fixed instead of being dynamic and influencing acceleration and speed in a more realistic-looking way.

A simple main menu with map selection was implemented. This was made possible thanks to several improvements to the map file format and map loading functionality. 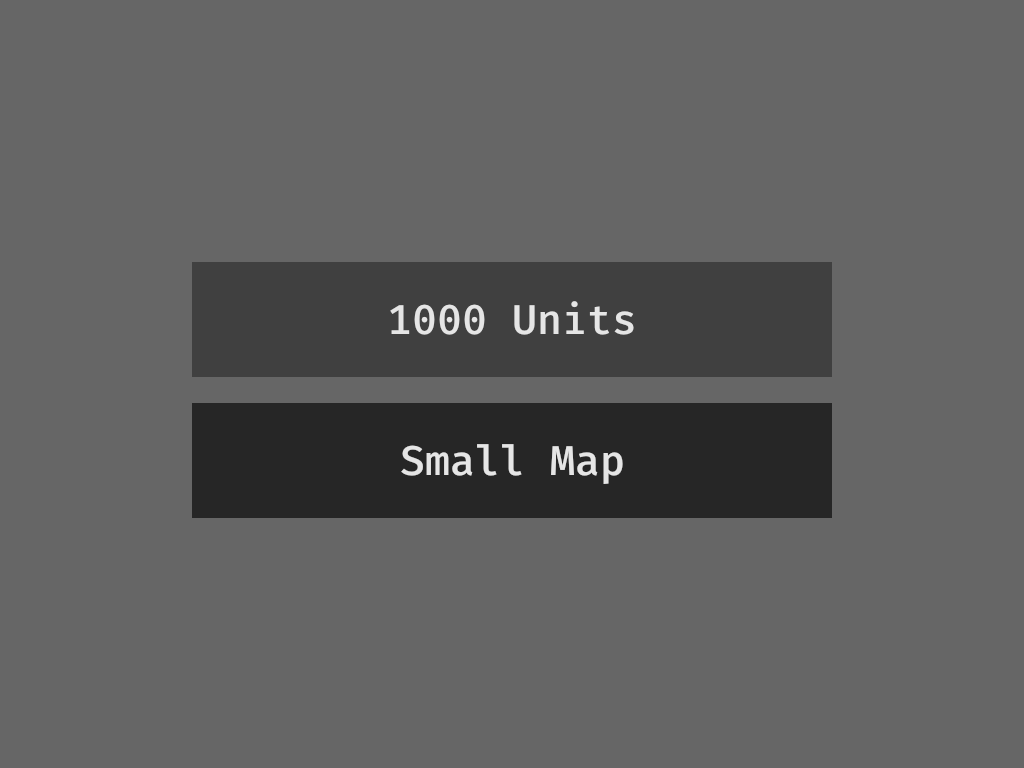 Many improvements have been made to the repository README.md and CONTRIBUTING.md in the hope of making new contributors more comfortable. A tracking issue Path Toward Version 0.1 was opened so the near-term plans for the path forward is clear. Also, I have published a GitHub project with my task backlog.

de_tools is a simple library whose purpose is to aid game artwork and other contributors. Currently, it cannot do anything but to generate a box object collider and square object footprint. This functionality was originally incorrectly implement and it is now fixed.

The tool will gradually become more helpful and feature full as we learn the needs along the way.